Would Beyoncé Be Reading This? 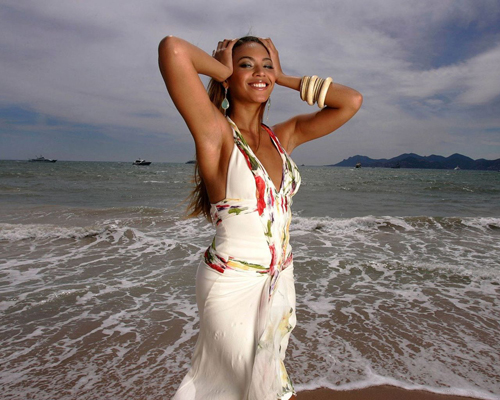 "Beyoncé isn’t Beyoncé because she reads comments on the Internet. Beyoncé is in Ibiza, wearing a stomach necklace, walking hand in hand with her hot boyfriend. She’s going on the yacht and having a mimosa. She’s not reading shitty comments about herself on the Internet, and we shouldn’t either. I just think, Would Beyoncé be reading this? No, she would just delete it or somebody would delete it for her. What I really need to do is close the computer and then talk back to that voice and say, Fuck you. I don’t give a shit what you think. I’m Beyoncé. I’m going to Ibiza with Jay-Z now, fuck off. Being criticized is part of the job, but seeking it out isn’t. That’s our piece to let go." 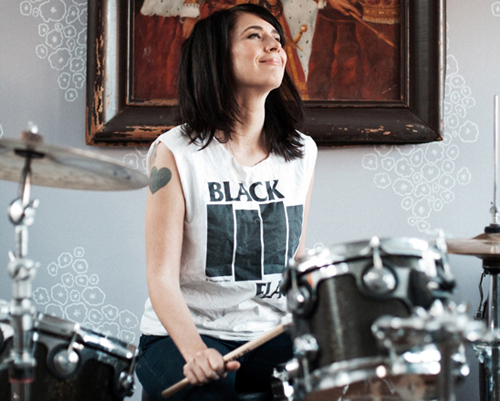 I've been posting a lot of quotes from other people here lately, but I couldn't resist another, because it's probably the most awesome advice I've ever seen about why you (whether you're a musician, an author, an artist, a YouTuber, a Facebooker, ANYONE) should ignore hurtful internet comments.

My sincere apologies to those of you who aren't a fan of language, as they say. Even though I have quite the naughty mouth, I generally keep it offline because I realize not everyone feels the same way. BUT THIS QUOTE WAS SO AMAZING. Thank you, superfriend Amy Spalding, for sending it my way!

Speaking of Amy, have you seen the cover of her debut novel? 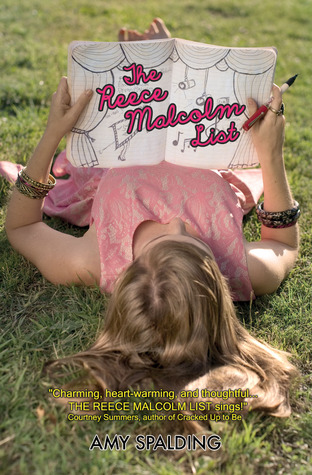 Things I know about Reece Malcolm:

1. She graduated from New York University.
2. She lives in or near Los Angeles.
3. Since her first novel was released, she’s been on the New York Times bestseller list every week.
4. She likes strong coffee and bourbon.
5. She’s my mother.

Devan knows very little about Reece Malcolm, until the day her father dies and she’s shipped off to live with the mother she’s never met. All she has is a list of notebook entries that doesn’t add up to much.

L.A. offers a whole new world to Devan—a performing arts school allows her to pursue her passion for show choir and musicals, a new circle of friends helps to draw her out of her shell, and an intriguing boy opens up possibilities for her first love.

But then the Reece Malcolm list gets a surprising new entry. Now that Devan is so close to having it all, can she handle the possibility of losing everything?

I read an early draft of this sweet lil' contemporary two years ago, and I can't wait to read the final version! It'll be published in February by Entangled Teen. If you like romantic comedies (OR Stephen Sondheim), you should totally add The Reece Malcolm List to your Goodreads shelf.

Did I mention Amy does improv? So when I say it's funny, I MEAN IT'S FUNNY. And I firmly believe there should be more funny in the world.* 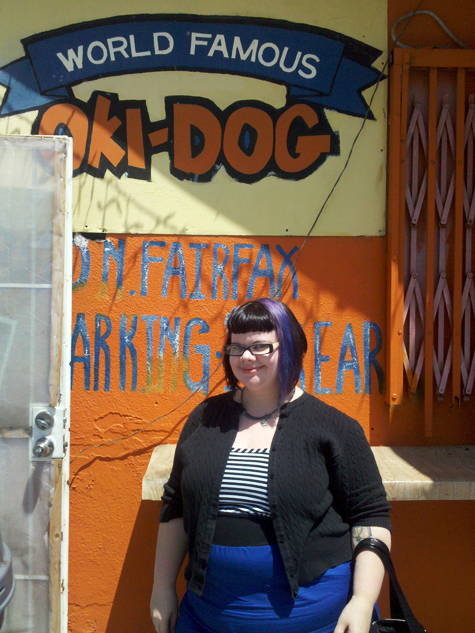 I snapped this great picture of Amy a few summers ago, when she took me on a Weetzie Bat tour of Los Angeles. WEETZIE. Do you guys have any idea how obsessed I am with that book?!**

I mean, THAT is how fantastic Amy is. I love her. You should get to know her! And then she will email you hilarious/smart advice about living your life like Beyoncé.

**Whenever I'm pressed to name my favorite book, Weetzie Bat is my go-to title. I've reread it every year (often multiple times) since I was a teenager. Lola Nolan was heavily inspired by Miss Weetzie.
Posted by Stephanie Perkins @ 9:23 PM